My guess is that you're seeing lenses and going "what are all these funky looking operators? 😱" In short, they're getters and setters that let you work on nested data, enums, Maybes, and so on. They compose nicely, so you can all kinds of mutable-feeling updates in a totally controlled way.

The good news is that once you know the lens library, it's used in a TON of places, so it's not wasted effort. You can really get by with knowing a handful of them, and following the patterns.

The idea is that you're zooming into a data structure. You can grab values out, or edit them. Then you zoom back out and the outer structures have also been updated to reflect point at the inner changes.

These read nicely, and let you make deeply nested updates either with composition (.) or with a named lens that is a composition of others.

Why not use record-update syntax?

You totally can! Doing this manually, you end up having to update each nested record recursively, including the updated sub-records as you go. For example:

Let's break that down 🕺

These can also be turned into helper functions, chained together, and so on

We can also automate some behaviour while we're at it: 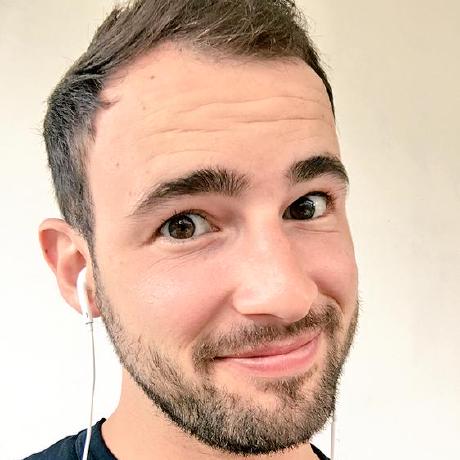 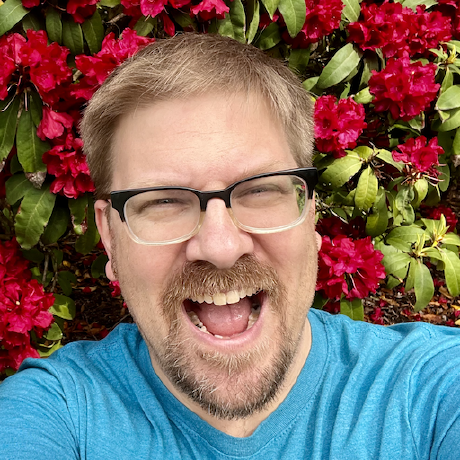